Brighton and Hove Albion left-back Alex Cochrane is a transfer target for English Championship side Coventry City according to the report from English publication The Sun. Coventry City is eyeing a move for Cochrane as a potential replacement forChelsea loanee Ian Maatsen. 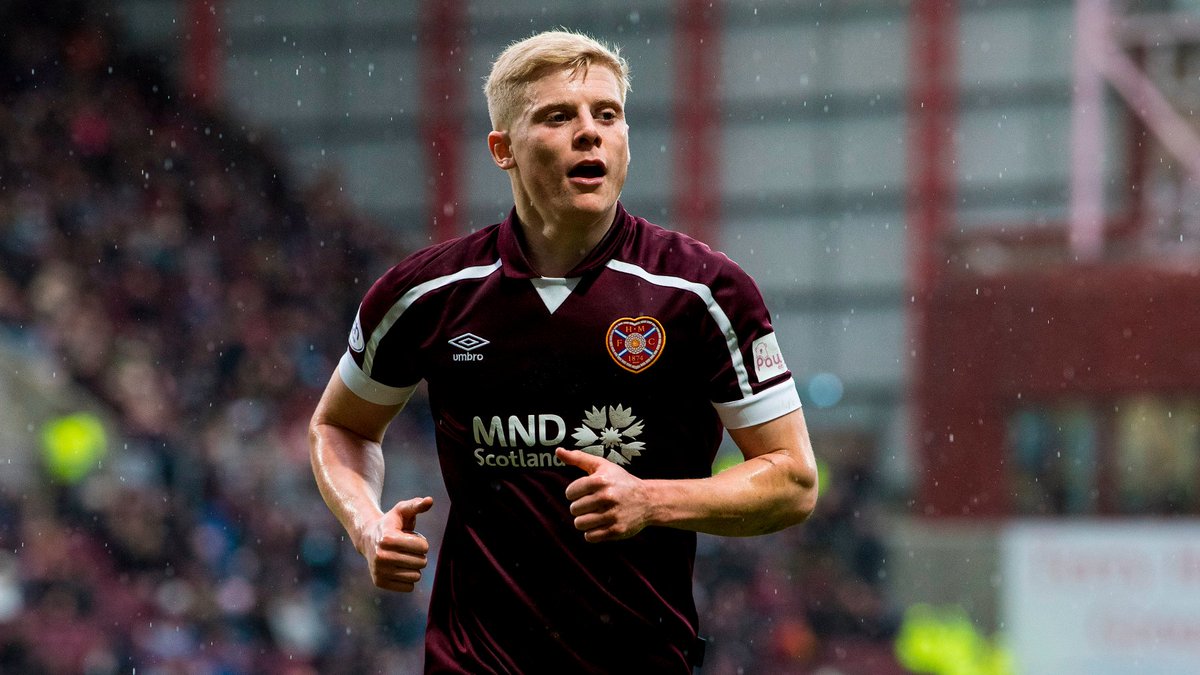 Dutchman Maatsengave a good account of himself during his loan spell at Coventry City during the just concluded season. The left-sided defender joined the Sky Blues from Chelsea last summer and he’s expected to return to the Premier League team this summer in time for preseason. Also, he has been linked with Borussia Dortmund and Barcelona this season. Maatsen will most likely not return to Coventry City considering the interest in his signature. He could also stay at Chelsea though he might find it difficult to force his way into the starting XI with England international Ben Chilwell back from injury.Chilwell is back to full fitness having recovered from a serious knee injury picked up last year.

In the absence of Maatsen as things stand, Coventry City boss Mark Robins has turned to Brighton player Cochrane to boost his options on the left side of defence. Jake Bidwell will provide competition for Alex Cochrane if hesigns for the Sky Blues this summer.

Coventry City target Cochrane spent the just concluded season at Hearts in the Scottish top flight. He made 40 appearances for Hearts in all competitions with a return of three goals and four assists. It remains to be seen if the Coventry City target will secure a permanent move to Hearts amidst the interest from elsewhere.

Cochrane spent some time as a left wingback during his loan spell at Hearts. To this effect, he can easily slot into the system employed at Coventry Cityby Mark Robins. Fellow Championship teams Luton Town and Queens Park Rangers (QPR) are also interested in signing Cochrane this summer.