Coventry City have been making the buzz of recent due to their summer transfer moves. 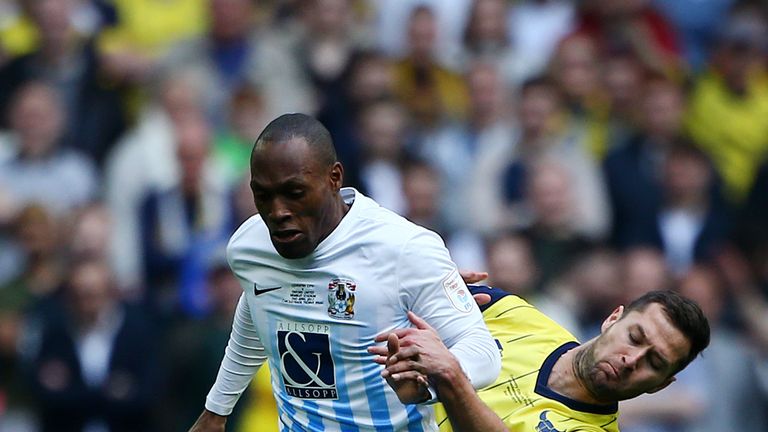 Nine players have joined the team since the end of the last season. The coach Mark Robbins is keen on getting his side ready so they can bond well before the league resumes. Bookies have been impressed but can City get promotion May next year?