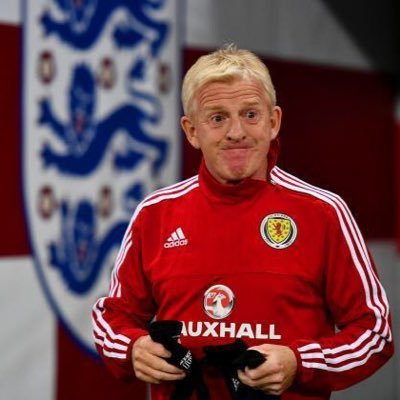 This streak of positive results is something historic for Coventry City as the last time that the club has managed to secure as many victories in succession was way back in 1998, under the guidance of Gordon Strachan.
END_OF_DOCUMENT_TOKEN_TO_BE_REPLACED 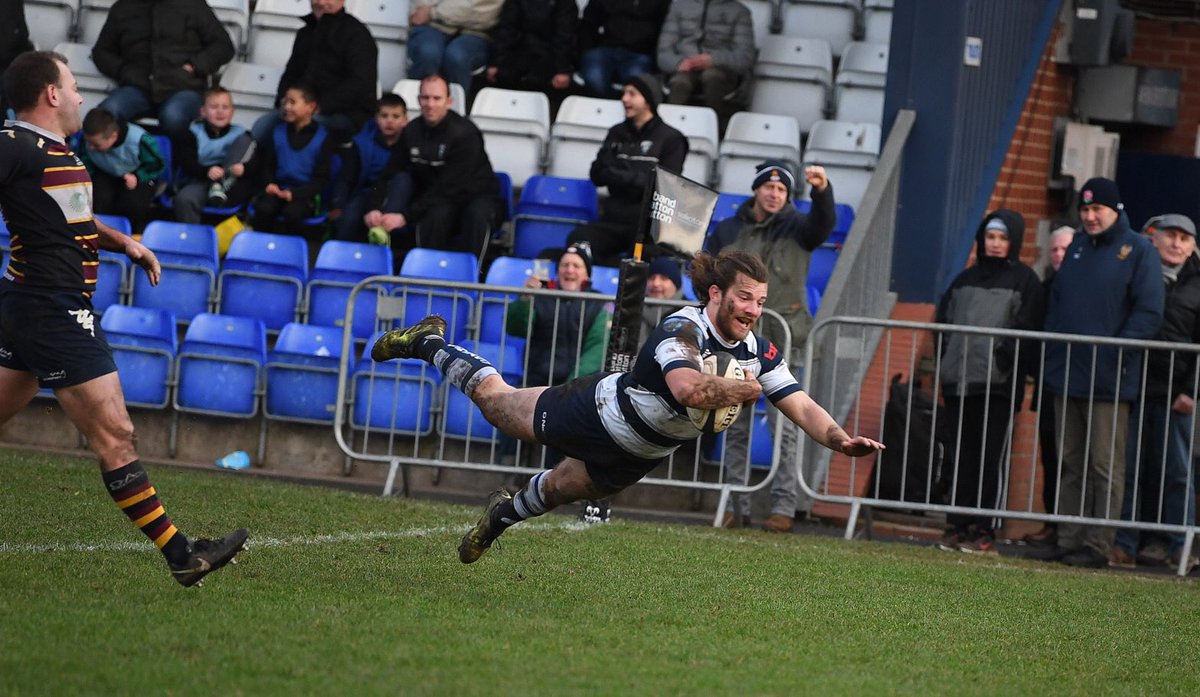 The Coventry team has a title winning season in National League One which was record breaking; currently the director of the team, Rowland Winter is focusing on bolstering the team and that is where the 14 new players will help make a difference. The training for the pre season games is underway; as per the rugby correspondent of Coventry Live, Bobby Bridge, the new boys would have to help the club establish itself in the second tier as far as English rugby is concerned. END_OF_DOCUMENT_TOKEN_TO_BE_REPLACED

Rowland Winter is director of rugby for Coventry and he admits that though the upcoming match between Birmingham Moseley and Coventry is not going to be a friendly one, the prospect of the derby day coming up at Butts Park Arena is mouth watering.

Coventry rugby was able to claim victories of two bonus points that led to a title winning campaign. This was in National League One which was held last season. Here the Blues and Whites were able to secure a large win with a score of 50-11 and they scored in eight tries; this led to a convincing performance that they put up in front of the crowd at home. END_OF_DOCUMENT_TOKEN_TO_BE_REPLACED