Following his first game on Monday against Birmingham City since returning from injury, Coventry City goalkeeper Marko Marosi has revealed how it felt like being out of action after suffering the injury that stopped him from stepping in the field of play for several weeks. 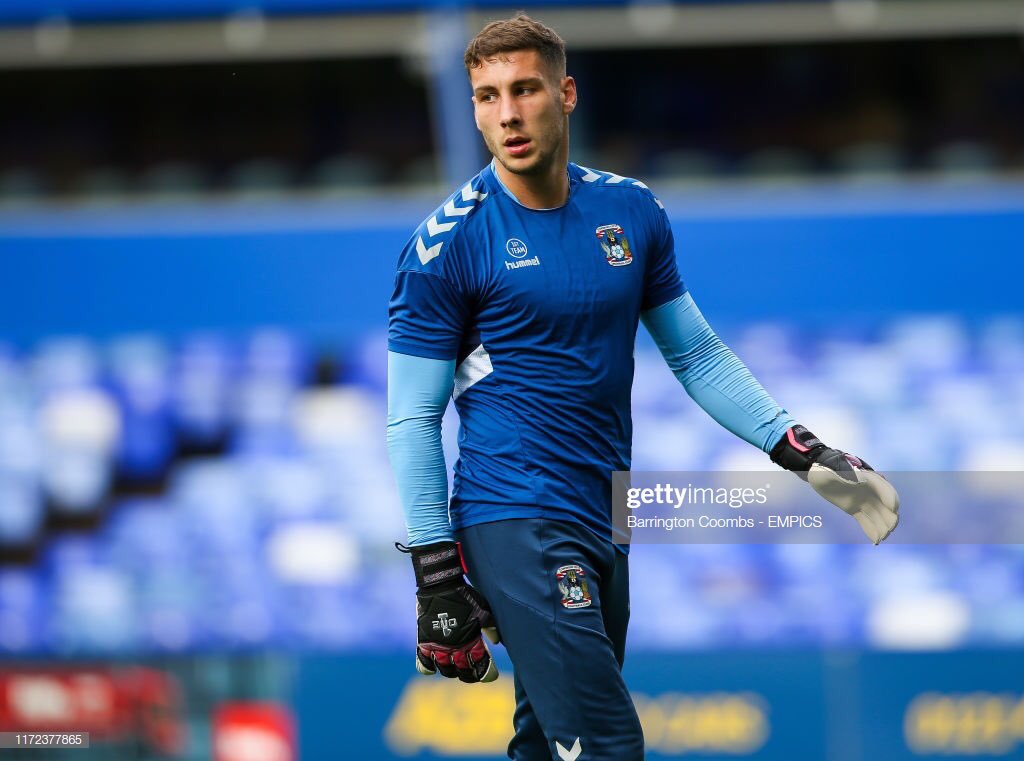 Marosi spent over two months on the side-lines and could do nothing but watch his team play and continue his rehabilitation process and has now revealed that he contained so much frustration during that period. He suffered a facial injury towards the end of November last year in their 1-0 win over Championship rivals Cardiff City and had since missed a couple of games for his club before making his return this past Monday. END_OF_DOCUMENT_TOKEN_TO_BE_REPLACED