English Championship newcomers Coventry City have boosted their hopes of getting out of the relegation zone after they saw off Welsh opposition Cardiff City during their game on Wednesday night. Coventry City played hosts to Cardiff City in a week 13 duel at the St. Andrew’s Stadium, the home of fellow Championship team Birmingham City. 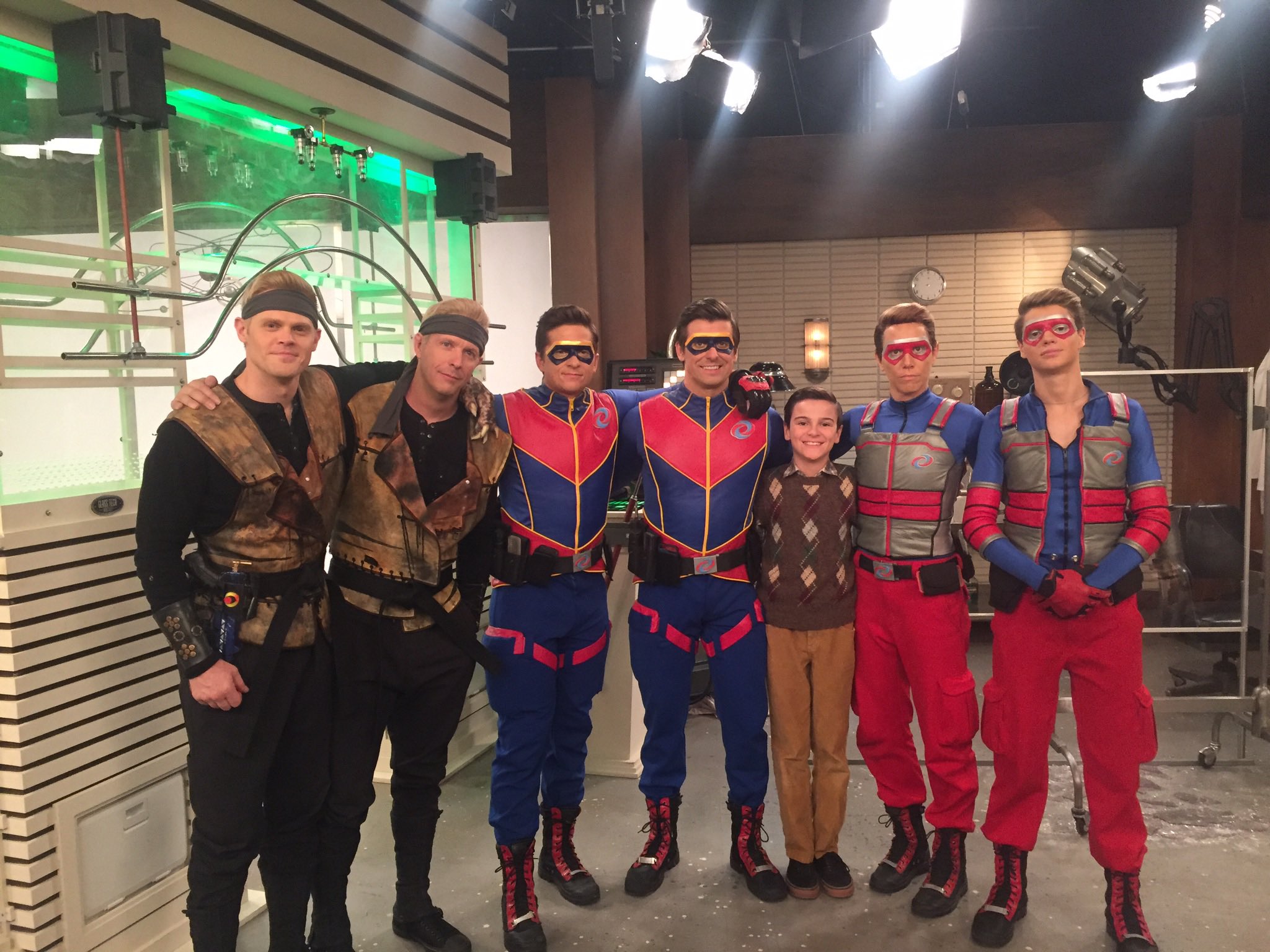 After an interesting first half which ended with no goal on either side, Coventry City took the lead in the 54th minute through their lone striker Tommy Walker. The hosts thereafter held on for the three points that will go a long way to boost their survival hopes in the English Championship, the second tier of English football.
END_OF_DOCUMENT_TOKEN_TO_BE_REPLACED