Ross Stewart is the new coaching recruit from Coventry rugby who has joined the team from Cambridge; he is all ready to make a big impact on the Academy located at Butts Park Arena. 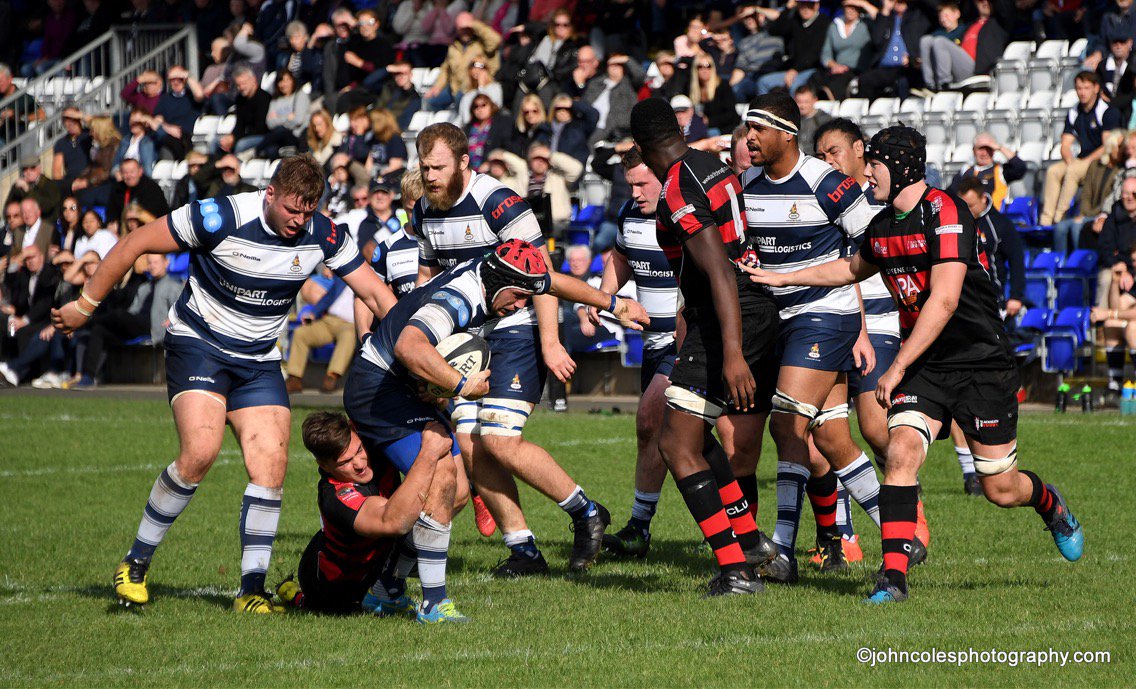 As per Joe Lane, who is winger of the team, Ross as a coach is already making a big impact on the club members. He has joined the Development Academy recently. He has joined in pre season training and he was previously in National League One in Cambridge Rugby. END_OF_DOCUMENT_TOKEN_TO_BE_REPLACED