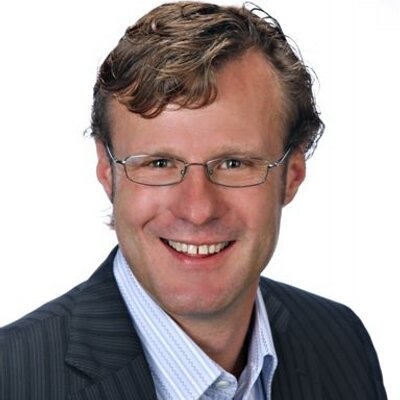 Coventry defeated Nott County in the semifinal and could get promoted if things go according to plan but they would be wearing a limited edition sky blue stripped shirt. The new shirt was specially commissioned for the playoff final; with the chief executive of the club Dave Boddy adding that the kit has much history for the club.
END_OF_DOCUMENT_TOKEN_TO_BE_REPLACED